On Sunday, June 28, 1953, three hundred and three worshipers gathered in the new Calvary Lutheran Church in Green Bay for the first service to praise God with voice and song. Rev. Arnold H. Anderson, pastor of the new congregation, announced that charter membership applications would be accepted the following Sunday. Calvary’s attendance was considerably larger than anticipated. It was necessary to bring in extra chairs, and the overflow went into the basement, where a public address system had been installed. The congregation grew, and in a very short time two services were being offered each Sunday, and it soon became apparent that more room was needed. The facility, with seating capacity of two hundred, would be the first unit of a three-unit plan.

November 24, 1953, the congregation of 778 baptized members with about 260 children attending Sunday School, held the first worship service in the newly completed unit. Ground breaking ceremonies for a second unit took place on April 3, 1960. Within a few years, three services and three Sunday School sessions were needed to meet the needs of the rapidly growing congregation. Once more, Calvary’s people looked for guidance as they planned for a third unit. On August 7, 1966, there was another ground-breaking ceremony for the final and main structure. With much thought and prayer, the work would soon begin.

By 1992, the congregation had grown to approximately 2,400 members. Over the years, Calvary has changed in size, appearance and experienced different pastoral leadership. Calvary has had members come and go, but has kept the doors open to all those who seek solace and choose to worship in prayer and song within the walls. God has richly blessed Calvary with many talented people from all walks of life through the giving of themselves and their gifts of love. 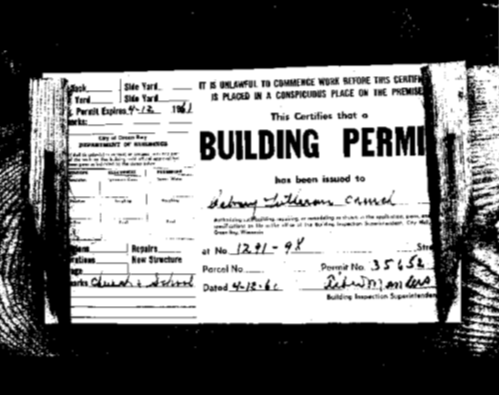 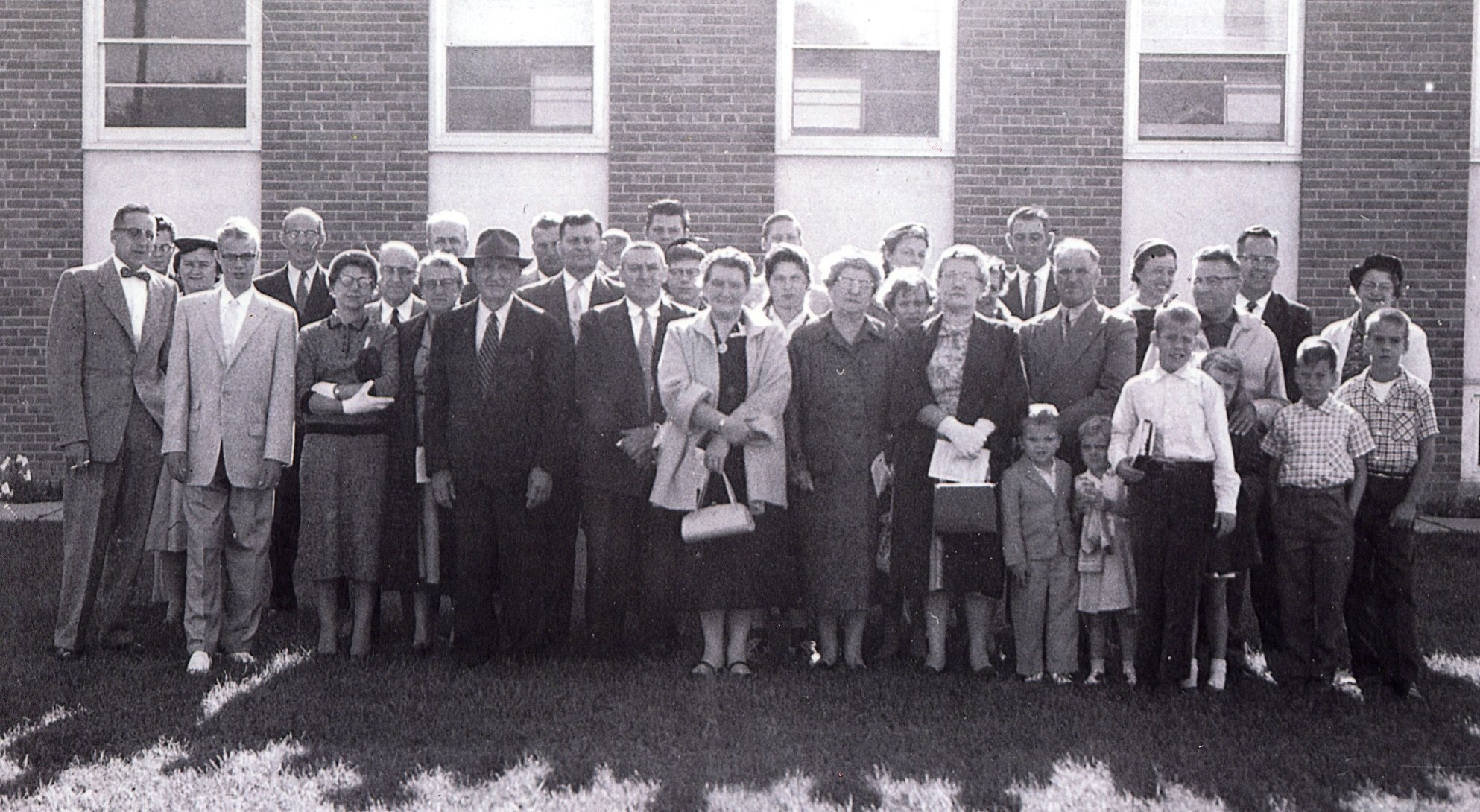